I am a Senior Fellow of the Higher Education Academy 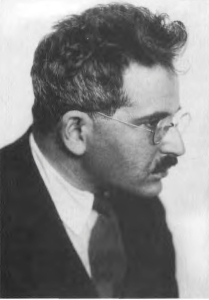